to get new recipes direct to your inbox!

Nut butters are super easy to make, and the homemade version is soooooooo much healthier than any nut butter you’ll buy from the shop. All you need is nuts, a little salt, and a high powered food processor. (I say high powered because you don’t want to burn out your motor — it can take a while to get the desired consistency with a weaker machine.) I use my Thermomix. If you have anything else, it could take a lot longer for you than it did for me. If yours is taking a long time, just push on. The magic does happen eventually.

Some folks add oil to their nut butters to help them along. I’ve never needed to. You can see how the nuts naturally release their oil in the photograph above. Having said that, if you’re really, really, struggling to get a consistency you’re happy with, and have some almond oil on hand, it would be better to use it than to give up altogether. Roasted almonds fresh out of the oven.

Roasting the almonds first adds an extra dimension of flavour. Use a 180ºC oven, and ten minutes later you’re done. Allow them to cool, then throw ’em in the food processor with some salt, and blitz. And scrape down. And repeat until you have lovely smooth nut butter. And then eat!

Nut butters are very easy to make. Roasting the almonds first will add an extra dimension of flavour.

In anything but a Thermomix, be prepared for the process to take up to 15 minutes. If you feel like you're not getting anywhere, persevere! The magic does happen.

I come from beautiful Perth, Western Australia, and healthy, delicious food is my passion. More...

Vicki · 4 years ago
@ozfoodie
Tried something new for breakfast this morning. Bacon and Zucchini Eggs in a Nest from @IbreatheImhngry. A lovely change from my usual shakshuka. 😋 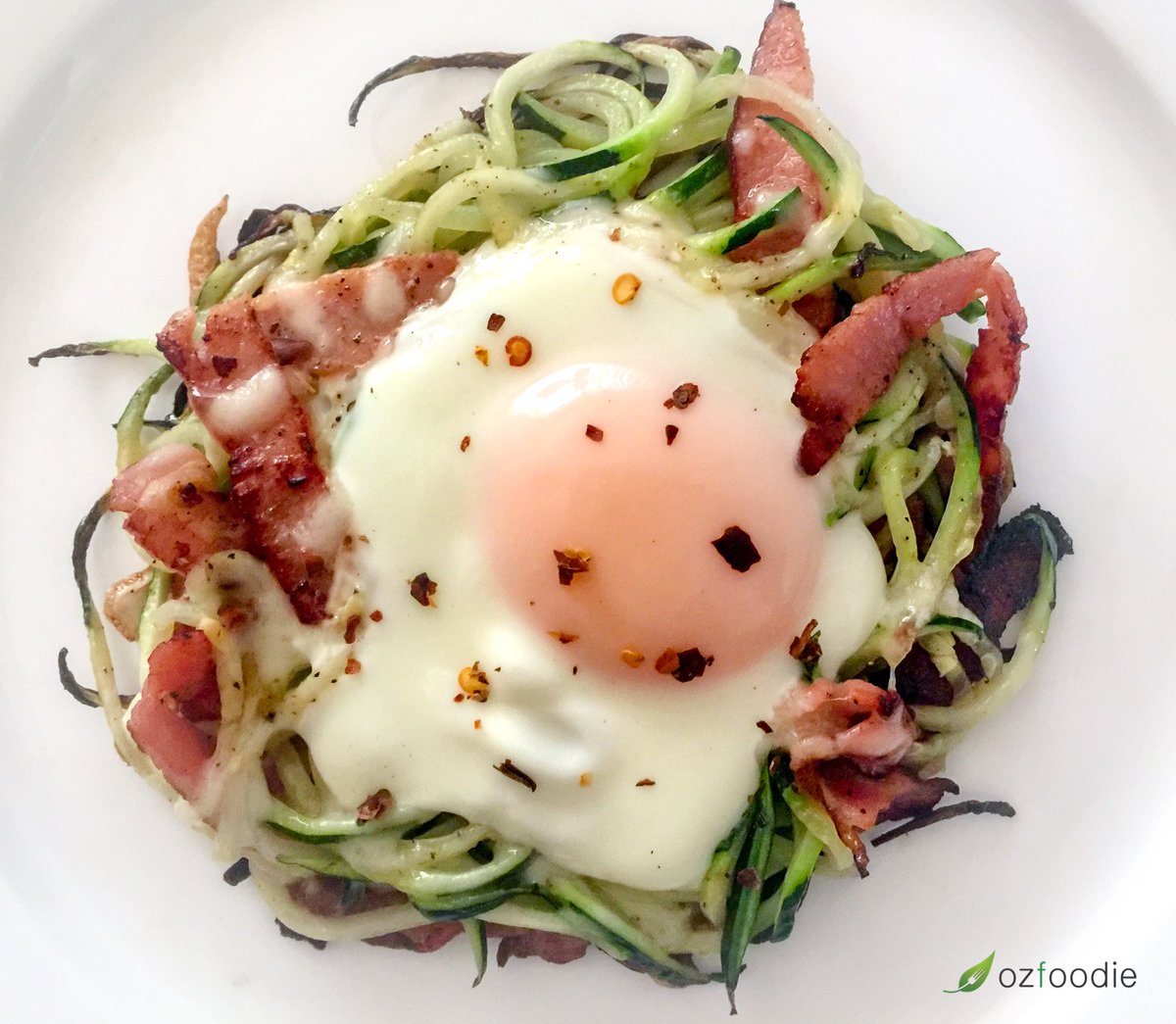 Vicki · 4 years ago
@ozfoodie
We were given two beautiful red emperor fillets and tonight I cooked them up in the #airfryer topped with a mix of sour cream, dill, garlic, spring onion and Parmesan, recipe by @kalynskitchen. Delicious, quick and easy. 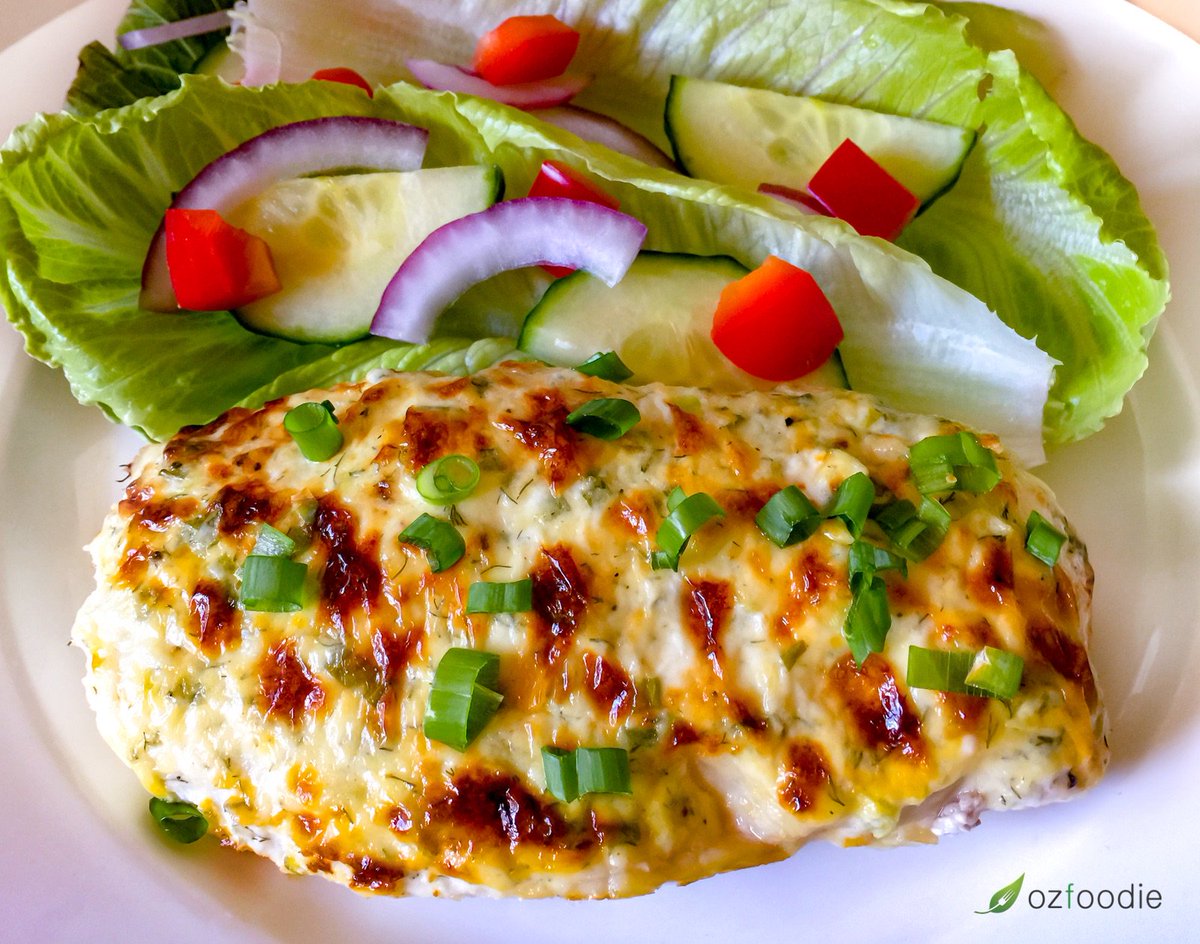 Vicki · 4 years ago
@ozfoodie
I had a visitor this afternoon, so I baked... 😱

These are Almond, Coconut and Raspberry Muffins from Food Matters. Mixed in the Thermomix then 15 mins @ 150℃ in the air fryer. So yummy! 😋 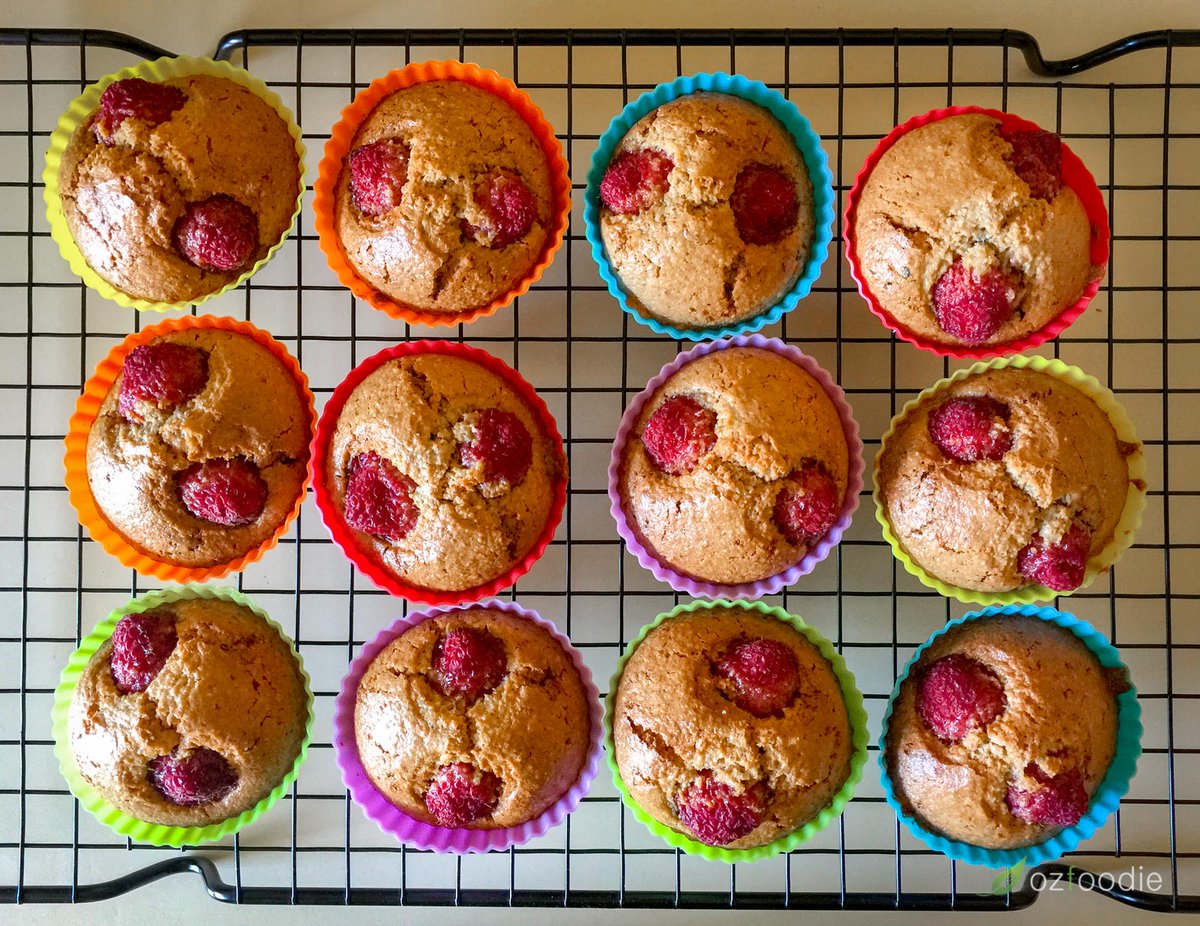 Vicki · 4 years ago
@ozfoodie
Today I’m under a lot of pressure with deadlines, so of course I had to not only cook something non-essential, but also take photos. 🤷‍♀️ This is Thermofoodie and the Chef’s Pumpkin Flatbread. So good slathered in butter! 😋
#keto #ketodiet #lowcarb #lchf #paleo #primal #bread https://t.co/BQP37gU0my
View on Twitter 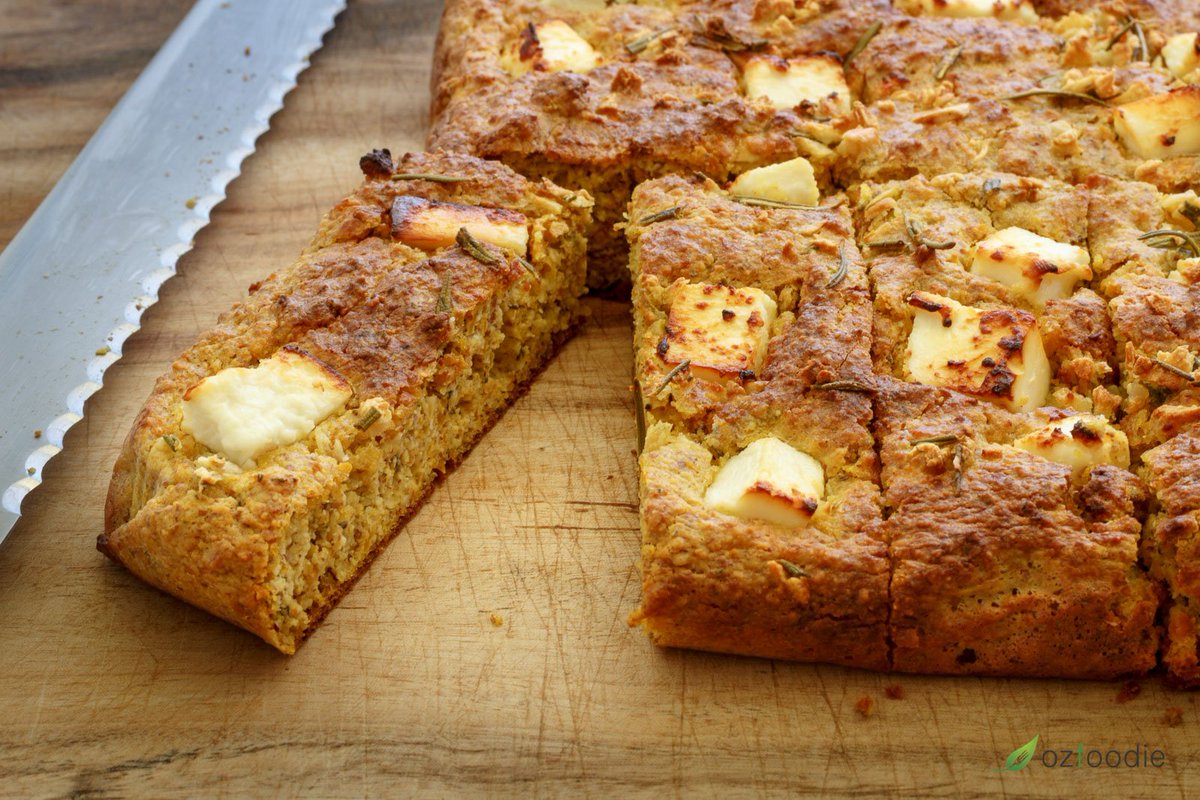 Vicki · 4 years ago
@ozfoodie
Ohhhhh yum! And easy! (There’s a video on the web page.) 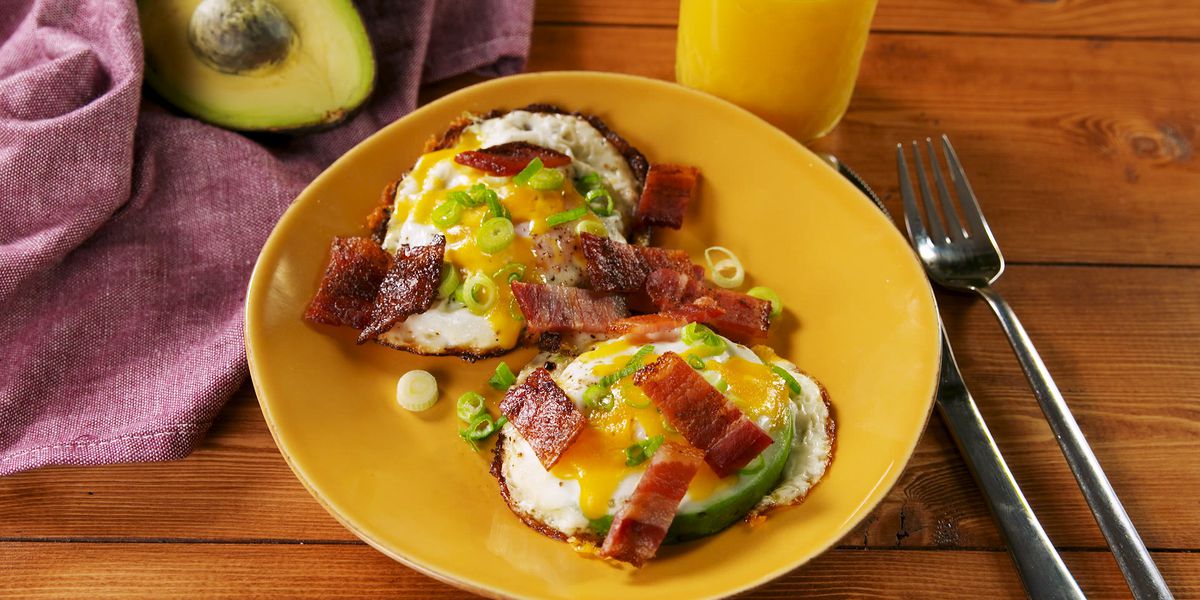 Vicki · 4 years ago
@ozfoodie
I’m definitely not a baker, and like Georgia over at @WellNourishedAU I hate wasting food. She has some great tips and tricks for rescuing those baking fails! https://t.co/wzWLBDLYOf
View on Twitter
0
0

Tried something new for breakfast this morning. Ba

We were given two beautiful red emperor fillets an

Having visitors this afternoon so I baked. Now I w

This may look like a boring plate of roast chicken